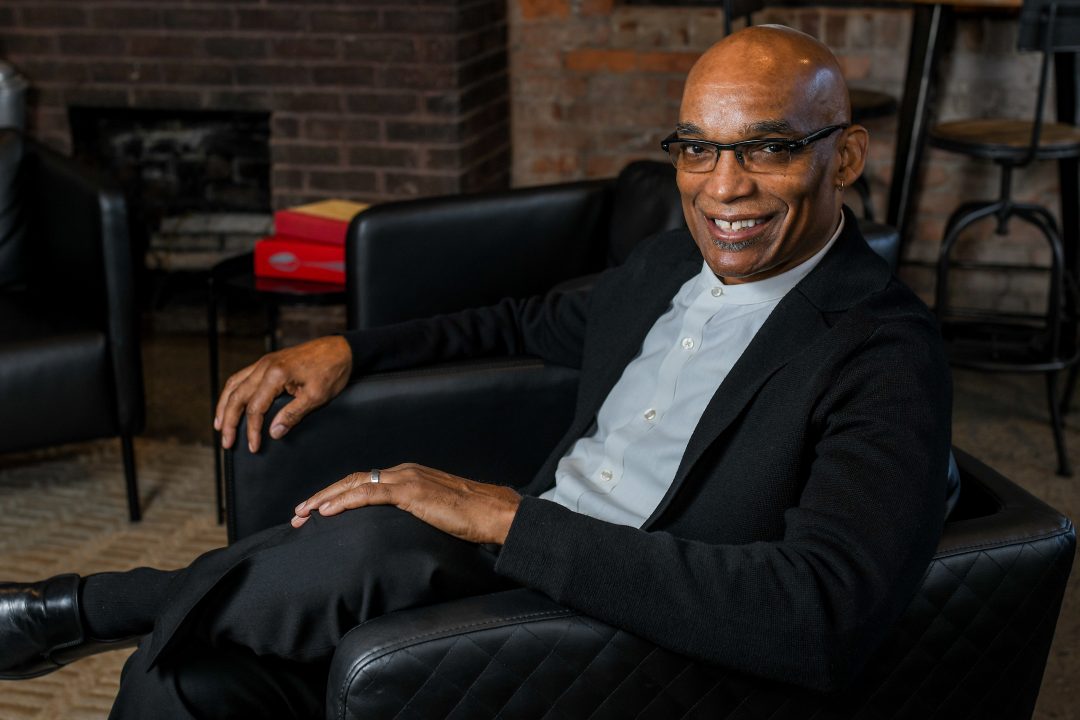 City Startup Labs grew out of the gem of an idea to conduct an entrepreneur’s boot camp for ex-gang members and the formerly incarcerated in Newark, NJ in the mid-2000s. Having been left out of the conversation about what the face of the entrepreneur ought to be, CSL was launched in 2014 to develop entrepreneurial talent and capacity among young black men.

From where does your passion for this cause come?

Frankly, who has been more marginalized vilified or demonized than young, black men or the formerly incarcerated (returning citizens)? The idea of reimagining black men as a new class of entrepreneurs was due to my work with and being mentored by committed black media and ad agency entrepreneurs. I was able to see up close the value of what entrepreneurship can mean specifically for the black community and the country more broadly.

Each month over 100 people come back home to the CharMeck area from state prisons, often back to communities that continue to experience harm from economic disparities and despair to unresolved patterns of neglect and crime. CSL wants to foster these returning citizens’ enterprising spirit and capacity for innovation by creating a new class of entrepreneurs who can play a key role in stimulating economic vitality within these communities.

What excites you most about the SEED20 process?

The thing that excites me most is the opportunity and possibility of having such an amazing platform to champion the work of CSL’s ReEntry Entrepreneurship Program (REEP) and its mission to stimulate, develop and deploy the business building capabilities of our returning citizens for theirs and our economic benefit.

What do you hope to gain from the SEED20 experience?

I imagine that SEED20 will afford me tremendous coaching in crafting and delivering an exceptional message regarding our work. It will also be a vehicle for meeting potential primed supporters of the City Startup Labs effort. This SEED20 experience will also allow me to establish relationships with 19 other amazingly dedicated social change agents.

Be a part of the SEED20 audience! Tickets on sale now.