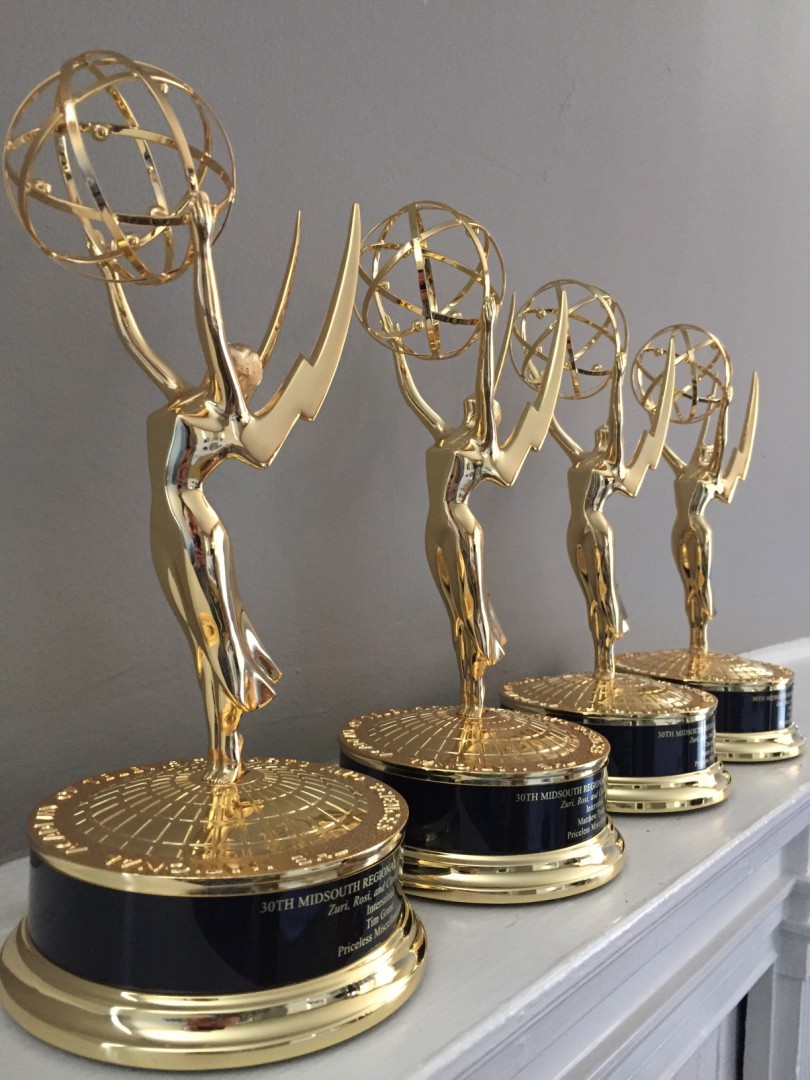 SEED20 Film Honored with an Emmy!

It’s award season and SEED20 got in on the action! Priceless Misc, our video and web partner, created an inspiring short documentary called “Zuri, Rosi, and Circle de Luz” screened at SEED20 OnStage last March. The film features the story of SEED20 alum, Circle de Luz, and their impact on Latinas in our community.

Not only was our audience enthralled, so was the Academy of Television Arts and Sciences! Priceless Misc won a regional Emmy for the short film in Nashville on Saturday evening. Producer, Matt Tyndall, shares, “Thank you to SEED20 for giving us the chance to make great work. This is as much your win as it is ours.”

We are thrilled to work with the dynamic and creative team at Priceless Misc and plan to wow audiences again with another short film by this Emmy award-winning team at SEED20 OnStage on April 11th!